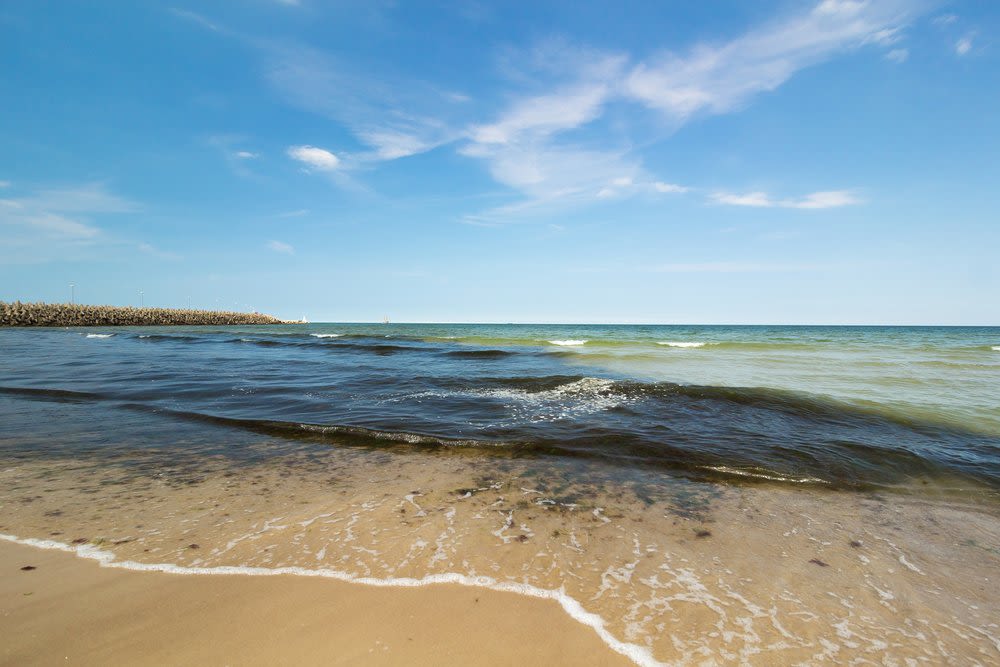 The Washington Supreme Court has adopted a limited view of who may be a facility "operator" under the Model Toxics Control Act (MTCA), and thereby potentially liable for cleanup costs. In Pope Resources, LP v. Dep't of Natural Resources, No. 94084-3, slip op. (May 24, 2018), the court was faced with a claim that the Washington Department of Natural Resources (DNR) was an "owner or operator" under MTCA at a contaminated aquatic site owned by the State of Washington. The court held that DNR was neither an owner or an operator.

The court's conclusion that DNR was not an owner appears to be of limited applicability, perhaps limited to tidelands owned by the State and managed by DNR. Therefore, this article will only discuss the decision's holding on operator liability.

The contaminated site consists of submerged lands in Port Gamble Bay owned by the State of Washington. The State, through DNR, leased the submerged lands to Pope & Talbot, which used the lands in connection with its operation of a sawmill. In 2013, Pope Resources (successor to Pope & Talbot) entered into a MTCA consent decree with the Washington Department of Ecology to clean up the site. The following year, Pope Resources filed a lawsuit against DNR, seeking a declaration that DNR is liable as an owner of operator. The Kitsap County Superior Court granted summary judgment to DNR, but the court of appeals reversed, holding that DNR was an owner or operator at the facility. Pope Resources, LP v. Dep’t of Natural Resources, 197 Wn. App. 409, 389 P.3d 699 (2016). The court of appeals decision conflicts with two earlier decisions of the court of appeals: Unigard Ins. Co. v. Leven, 97 Wn. App. 417, 983 P.2d 1155 (1999) and Taliesen Corp. v. Razore Land Co., 135 Wn. App. 106, 144 P.3d 1185 (2006).

Court of appeals holds that DNR was an "owner or operator"

MTCA is an environmental cleanup law modeled on the federal Comprehensive Environmental Response, Compensation and Liability Act (CERCLA), also known as the Superfund law. It makes certain categories of persons strictly liable, jointly and severally, for remedial action costs and natural resource damages resulting from the release or threatened release of hazardous substances. RCW 70.105D.040(2). Among the potentially liable categories of persons is the "owner or operator" of a facility at which there is a release or threatened release. RCW 70.105D.040(1)(a). MTCA defines the term "owner or operator" to mean "[a]ny person with any ownership interest in the facility or who exercises any control over the facility...." RCW 70.105D.020(22)(a).

The court of appeals found MTCA's definition of "owner or operator" unambiguous. Pope Resources, LP v. Dep't of Natural Resources, 197 Wn. App. at 420. "As noted, a person who exercises any control over the facility is liable under MTCA. MTCA does not define 'control,' so we look to its usual and ordinary meaning. 'Control' means: 'To exercise authority or influence over: DIRECT.'" Id., quoting Webster's II New Collegiate Dictionary 246 (1999) (citations omitted) (emphasis by court). The court of appeals found that DNR had the authority to manage the Site, including the authority to execute leases and determine appropriate uses of the property, and that it exercised that authority. Id. Therefore, it held that DNR "has exercised control over the aquatic lands within the Site and is, therefore, an 'owner or operator' under MTCA." Id. at 421.

Earlier court of appeals decisions were guided by CERLCA definition

DNR argued that the court of appeals should be guided by federal decisions construing CERCLA's definition of "owner or operator," as was done in both Unigard and Taliesen. Both of those decisions noted that MTCA was modeled on CERCLA. But, as the Pope Resources court pointed out, MTCA adopted a different definition of "owner or operator" than that found in CERCLA ("any person owning or operating such facility"); therefore, it did not find Unigard and Taliesen to be persuasive. Id. at 422. The appeals court agreed with the Department of Ecology, which argued that “DNR's proposed standard ... would effectively replace the existing words of the statute—an owner or operator is one who exercises ‘any control over the facility,’—with a materially different and narrower set of words: an owner or operator is one who exercises ‘actual control over the polluting activity.’ ” Id. at 423.

The Supremes opt for the CERCLA approach

The Supreme Court was not persuaded. In a 6-3 decision authored by Justice Stephens, the Supreme Court reversed the Pope Resources appeals court decision, and expressly embraced the decisions in Unigard and Taliesen. "These cases correctly read MTCA to follow the CERCLA test, under which 'an operator is simply someone who directs the working of, manages, or conducts the affairs of a facility.'" Pope Resources, LP v. Dep't of Natural Resources, slip op. p. 21. The majority noted that "[t]he persuasive authority of the federal cases demonstrates that the key word in our state statute is 'control,' not 'any.'" Id., quoting Taliesen, 135 Wn. App. at 128. But, of course, the federal cases interpret the federal definition, which does not use the phrase "any control." Although to base liability on "any control" may "give pause", to use the majority's language (id. at 19), that is what the statute says. It appears to this lawyer that the majority has written the word "any" out of the definition.

The court [of appeals] found sufficient control based on DNR's role as the State's designated manager and lessor of aquatic lands, but this is too slim a reed on which to hang MTCA liability. It does not amount to necessary facilities operations control. We follow prior cases applying the CERCLA control test to MTCA and hold DNR did not possess the requisite level of control to support "operator" liability.

Id. at 22-23 (emphasis by the court). Good policy result? Perhaps. But if the Court read a word out of the statute, it's not a good statutory interpretation.