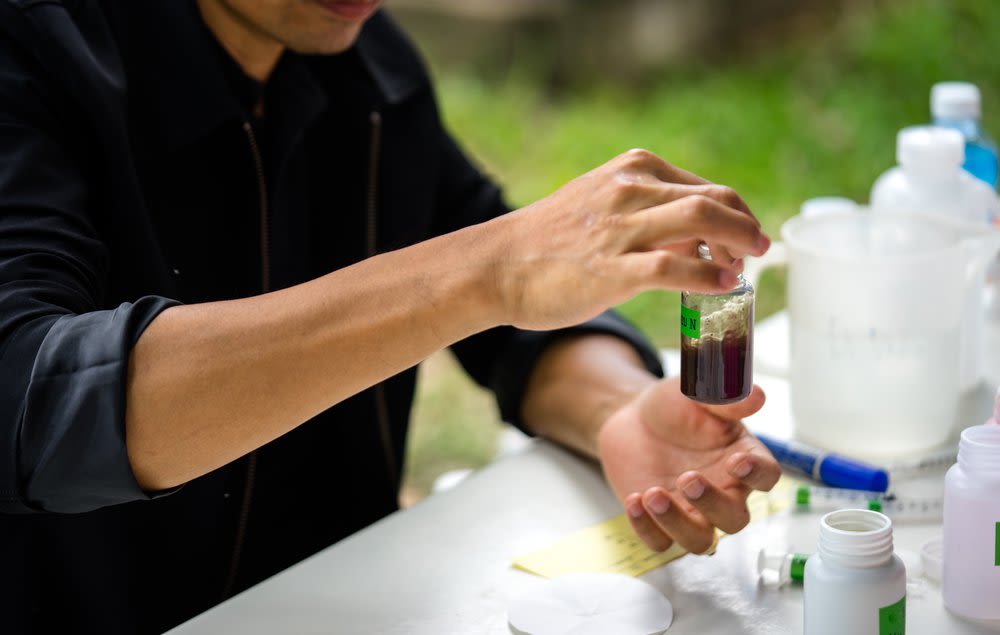 The Douglass’s brought a lawsuit against Shamrock to recover the costs of the soil sampling and soil removal. They brought the lawsuit under RCW 70.105D.080. This statute authorizes a person to bring a private right of action to recover remedial action costs. However, the trial court denied the Douglass’s claim because they did not prove that the lube oil threatened human health or the environment. The court of appeals reversed in part, holding that the soil testing was a remedial action but the soil removal was not. The Supreme Court granted review.

any action … to identify, eliminate, or minimize any threat or potential threat posed by hazardous substances to human health or the environment including any investigative and monitoring activities with respect to any release or threatened release of a hazardous substance ….

RCW 70.105D.020(33). The Court found that the plain meaning of these words is that a remedial action includes investigative activities. 189 Wn.2d at 740. It pointed out that the term “including” is a term of enlargement, not limitation. Therefore, the meaning of remedial action is enlarged to include investigative activities. Id. This does not depend on the contaminant concentration threatening human health or the environment. This is because the purpose of the investigation “is to discern whether such a threat exists.” 189 Wn.2d at 741.

However, the Douglass’s investigative costs must be the substantial equivalent of a remedial action conducted by the Department of Ecology. The Court held that the soil testing is substantially equivalent to an initial investigation by the Department. 189 Wn.2d at 742. Finally, the trial court needs to allocate costs based on appropriate equitable factors. Depending on this allocation, the Douglass’s may recover all, some or none of their costs. Id.

But taking the next step and conducting a cleanup action is different. The Department of Ecology’s regulations publish oil contamination cleanup levels. These are set at a level “that is determined to be protective of human health and the environment ….” WAC 173-340-200. The Department may require more stringent cleanup levels “based on a site-specific evaluation”. WAC 173-340-704(3). But the Court held that “[w]ithout Ecology’s evaluation, it is appropriate to apply the published cleanup levels ….” 189 Wn.2d at 744. The lube oil spilled by Shamrock did not exceed the published cleanup levels. Therefore, “[t]here was no threat to eliminate or minimize and, thus, no remedial action costs to recover for cleanup.” Id.

Most private actions under MTCA are resolved by settlement. The distinction between investigative costs and cleanup costs is clear and will usually be easy to apply. Therefore, the Court’s decision should facilitate such settlements by clarifying the circumstances under with costs are recoverable.

The post MTCA investigative costs recoverable in private action even if cleanup levels are not exceeded appeared first on The Gillett Law Firm.