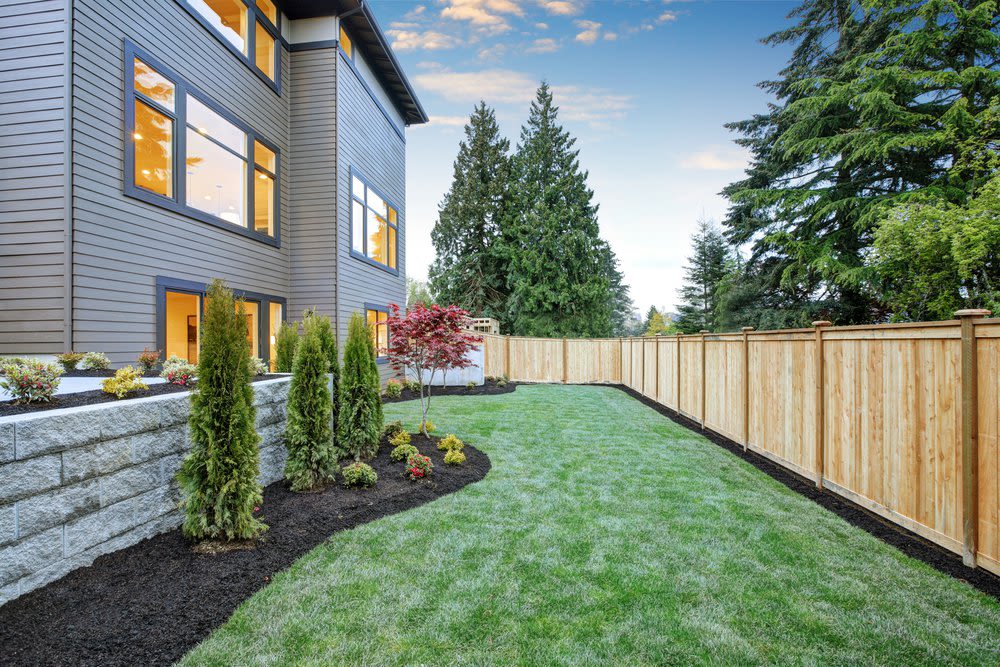 LANDOWNER MAY BE REQUIRED TO SELL PROPERTY TO ENCROACHER

When someone places an encroaching structure on a neighbor's property, the neighbor may obtain a court order to eject the structure. Of course, if the encroacher can show that the requirements for adverse possession have been met over a period of 10 years, title to the land passes to the encroacher. But even in the absence of adverse possession, there are exceptional circumstances where a court may deny a property owners request for an ejectment order and require the owner to sell the land to the encroacher. This is sometimes called the "mistaken improver" rule. Earlier this year, the Washington Supreme Court reaffirmed the validity of this rule, although it emphasized the rule's exceptional nature.

Circumstances where landowner may be ordered to sell land to encroacher

The right to eject an unlawful encroaching structure is among the most precious contained within the bundle of property rights. In exceptional circumstances, when equity so demands, a court may deny an ejectment order and instead compel the landowner to convey a property interest in the encroacher. To support such an order, the court must reason through the elements this court listed in Arnold v. Melani, 75 Wn.2d 143, 449 P.2d 800, 449 P.2d 815 (1968) and reaffirmed in Proctor v. Huntington, 169 Wn.2d 491, 238 P.3d 1117 (2010). The burden of showing each element by clear and convincing evidence lies with the encroacher. ... If this burden is not carried, failure to enter an otherwise warranted ejectment order is reversible error.

The facts in Garcia v. Henley are familiar to any lawyer who handles boundary disputes on a regular basis. The Garcias and Henleys are neighbors in Tieton, Washington. A fence separates their properties. During the 1990s, the Henleys rebuilt the fence several times. Each time, the rebuilt fence moved further onto the Garcias' property, until 1997 when it encompassed approximately 288 square feet of their land. The Garcias objected, but took no legal action. In 2011, the Henleys again rebuilt the fence, capturing another 33.5 square feet. This time, the Garcias filed a lawsuit, seeking ejectment and damages. The trial court determined that the Henleys had adversely possessed the 288 square feet they had encroached upon during the 1990s, but not the additional land encroached upon in 2011. But instead of ordering the Henleys to move the fence back to the 1997 line, the trial court ordered the Garcias to sell the land encroached upon in 2011. The issue before the Supreme Court was whether the trial court's order requiring the Garcias to sell this land was proper. Garcia v. Henley, 190 Wn.2d at 541-42.

As noted above, the Supreme Court relied upon five factors identified in its earlier case, Arnold v. Melani. In that case, the court held:

[A] mandatory injunction can be withheld as oppressive when, as here, it appears ... that: (1) The encroacher did not simply take a calculated risk, act in bad faith, or negligently, willfully or indifferently locate the encroaching structure; (2) the damage to the landowner was slight and the benefit of removal equally small; (3) there was ample remaining room for a structure suitable for the area and no real limitation on the property's future use; (4) it is impractical to move the structure as built; and (5) there is an enormous disparity in resulting hardships.

[W]e reaffirmed the application of this five-part test and noted that due to its equitable nature, the question of whether each Arnold element has been met should be analyzed using "the inherently flexible and fact-specific" equitable power of the court to fashion remedies that do equity. ... [A] "court asked to eject an encroacher must instead reason through the Arnold elements as part of its duty to achieve fairness between the parties."

Although the trial court entered a conclusion of law that the Garcia v. Henley case fell within the parameters of Proctor, it did not enter any findings of fact as to the five factors identified in Arnold. The Supreme Court concluded that this was inconsistent with the "mandate" to reason through the Arnold factors. Garcia v. Henley, 190 Wn.2d at 543. It reversed the trial court's decision, holding:

Because a court-ordered conveyance of property from a rightful landowner to an encroacher s "exceptional relief for the exceptional case," we held in Arnold that "the evidence of the elements listed above" must be "clearly and convincingly proven by the encroacher." ... Nothing in Proctor changed that allocation of the burden of proof. The absence of findings of fact relating to the Arnold elements is equivalent to a finding of their absence. ... Because the Henleys failed to carry their burden of proof, the trial court erred in failing to issue an injunction compelling removal of the encroaching fence.