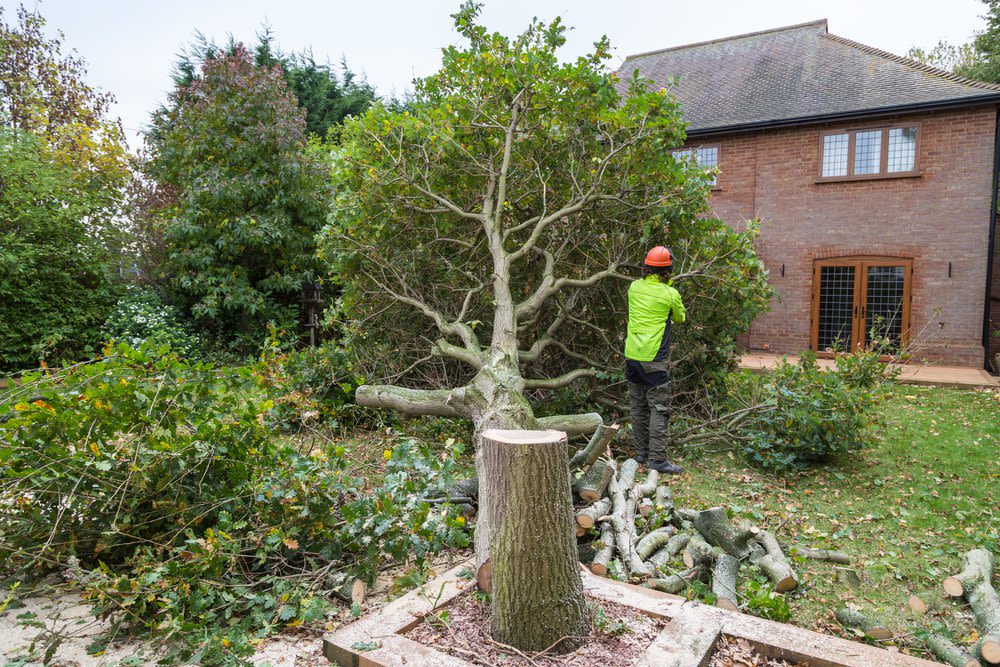 The Washington Court of Appeals recently held that the Tort Reform Act does not apply to timber trespass claims because trespass is an intentional tort. Porter v. Kirkendoll, No. 49819-7-II, slip op. at 10 (filed July 17, 2018). Under this holding, a timber trespass defendant is subject to joint and several liability.

Joint and several liability applies where multiple entities have liability for a single tort. It allows the plaintiff to bring a lawsuit for damages against one of these entities, and have all of the damages assessed against that single entity. That single entity might have played only a small role in the tortious action but have deep pockets. It then remains for that entity, if it so chooses, to bring “contribution” claims against the other liable entities to collect their share of the damages.

In 1996, however, the Washington Legislature adopted the Tort Reform Act, abolishing joint several liability in tort cases involving the "fault" of multiple entities. In such cases, the damages are allocated to each such entity based on the percentage of total fault attributable to that entity. RCW 4.22.070. But the definition of "fault" under the Tort Reform Act does not include intentional torts. Welch v. Southland Corp., 134 Wn.2d 629, 634, 952 P.2d 162 (1998). Liability for an intentional tort remains joint and several. Therefore, the implication of the Porter decision that the Tort Reform Act does not apply to timber trespass cases is that defendants in those cases are subject to joint and several liability.

It is fairly typical of timber trespass cases that they involve multiple potentially liable entities. For example, a landowner may hire an independent contractor to remove a number of trees. Generally, the contractor relies on the landowner to identify the trees to be removed. If some of those trees are located on the property of the landowner’s neighbor, their removal constitutes timber trespass. Under Porter, the landowner and the contractor are jointly and severally liable for the damages; therefore, the neighbor may bring a lawsuit against one of them and collect all the damages from that single entity.

Porter holds that timber trespass is an intentional tort

Porter appears to be inconsistent with Supreme Court precedent

The Porter decision, however, is not the inevitable child of either Birchler or Jongeward. The timber trespass statute has two sections. RCW 64.12.030 provides that liability for timber trespass will subject the defendant to treble damages. But RCW 64.12.040 limits liability to single damages if the trespass “was casual or involuntary” or “the defendant had probable cause to believe that the land on which such trespass was committed was his or her own, or that of the person in whose service or by whose direction the act was done ….” In Jongeward, the court said that the term "casual or involuntary" under RCW 64.12.040 "does not transform an action for trespass into an action for negligence."  Jongeward v. BNSF R. Co., 174 Wn.2d at 597, n. 9. But it does not necessarily follow that a "casual or involuntary" act of timber trespass is necessarily intentional.

The Porter decision appears to be inconsistent with Gardner v. Lovegren, and, by extension, with Broughton Lumber. At a minimum, it closes a door that the Supreme Court had heretofore expressly left open – namely, that not all timber trespass are necessarily intentional torts.